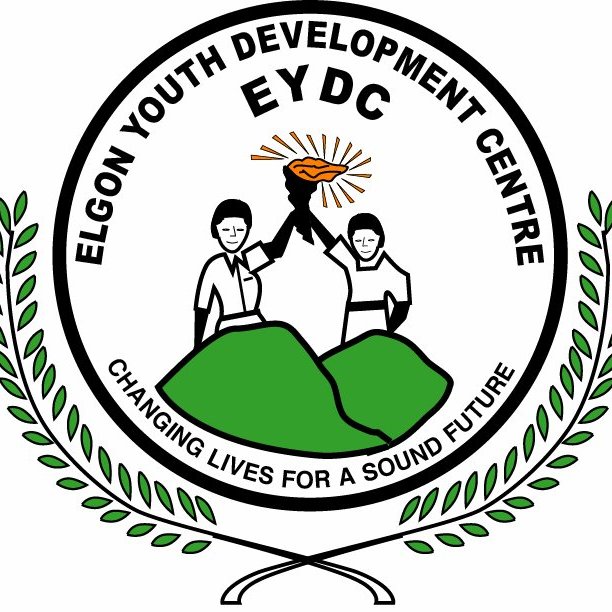 Kyewalyanga fredrick has not received any gifts yet

Something Unique About Me:
Founder of a Youth Community Organization. Dealing with most complicated challenges. Am bold and determined to carry on with my vision and mission of helping the youth left themselves out of poverty through music, dance and drama under Elgon Youth Development Centre .

The Subject(s) I Teach:
Music

Brief Description of My Students:
Aged 7-18 years old, coming from disadvantaged homes in slums of Mbale town. All the students are involved in the music programme that helps give them hope ,confidentiality and respect in the community.

The people from Mbale are cold "BAGISU" , speaking "LUGISU" as the local language.

I THOUGHT I COULD NOT SEE THE LIGHT AGAIN, BUT MUSIC CHANGED THAT FOR ME. (story from a member at EYDC )

It was 23nd December 2009 when I left home in Tororo and came to live on the streets of Mbale Eastern Uganda; I lost both my parents, who died of Aids. First it was my mother who died in 2007 and later my father in 2009 and this is when my life started shattering down, it made me believe that I could not see the light again. I stayed with my uncle for sometime but life was hard…

You need to be a member of CulturExchangeOnline to add comments!